Student loan forgiveness: Whats changing and who is eligible

(AP) – A student debt forgiveness program with notoriously complex eligibility rules is getting an overhaul from the Biden administration, with the intent of extending debt relief to thousands of public workers.

The Education Department announced Wednesday that it will lift some rules for Public Service Loan Forgiveness while it works on permanent improvements through a rulemaking process. The action will immediately make 22,000 workers eligible for loan cancellation estimated at $1.7 billion, and it will push more than 500,000 closer to debt relief.

Public Service Loan Forgiveness, known as PSLF, is a program created by Congress in 2007 to encourage more college graduates to pursue careers in public service. It promised that if employees of governments or nonprofit groups made 10 years of monthly payments on their federal student loans, the remainder would be canceled.

It’s open to a variety of workers at any level of government or any nonprofit, from teachers and postal workers to police officers and members of the military.

WHO’S ELIGIBLE AND WHO ISN’T?

Under the original rules, borrowers with certain types of loans were ineligible, including those from a now-defunct program that issued federally backed student loans through banks. Those loans, known as Federal Family Education Loans, were the most common kind when the program was created, and more than 10 million Americans are still paying them off.

Some repayment plans offered by the federal government were also ineligible, and any payments made while billing was paused through forbearance or deferment did not count toward the required 120 monthly payments. Payments that were late or not paid in full were not counted.

If borrowers met all the conditions and made 120 payments that were certified by an eligible employer, then they could apply to have the rest of their debt canceled. 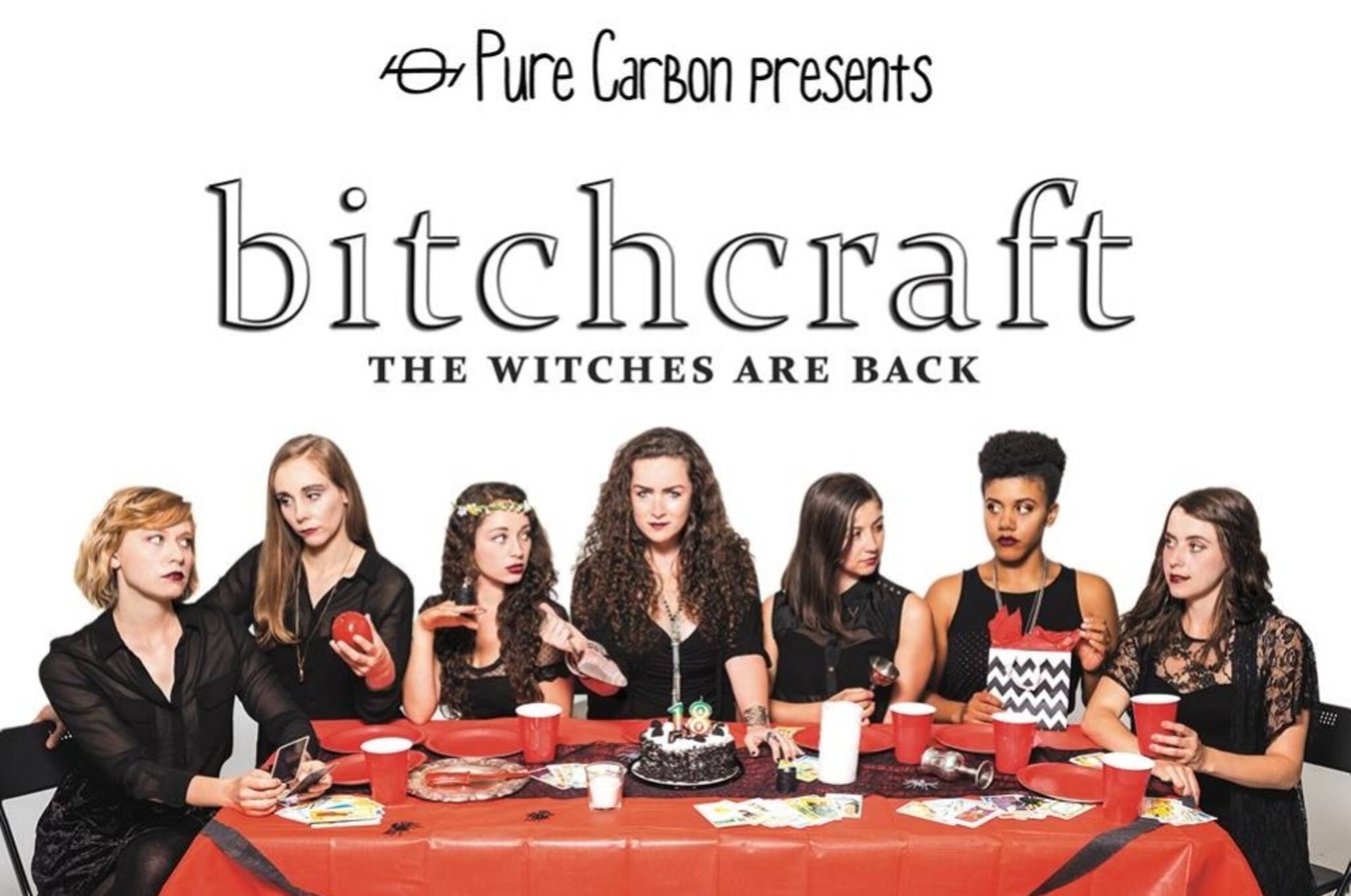 When borrowers started submitting applications in 2017, it became clear there was widespread confusion. The vast majority of requests were denied, often because applicants had the wrong type of loan or repayment plan.

Some borrowers said the rules were never made clear, while some said they were misled by loan servicers who work on behalf of the federal government.

Despite past attempts to repair the program, problems have persisted. To date, only 5,500 borrowers have had loans cleared through the program, totaling $453 million in relief.

For a limited time, the Education Department said payments that were previously ineligible can now be counted toward the required 120. Borrowers can get credit for those payments if they apply for loan forgiveness by , and as long as they were working in eligible jobs when the payments were made.

Borrowers with FFEL loans – the ones issued by banks – must get their student debt consolidated into new loans under the existing federal loan system. That can be done through . And although all loans taken out directly by students can now be counted, those taken out by parents through the Parent PLUS program remain ineligible.

Starting next year, federal workers and military members will no longer need to get their employment certified to prove they worked in public service while making their payments. Instead, the department will automatically keep track of their payments using existing federal data.

WHY IS IT TEMPORARY?

Democrats applauded the move, while Republicans said the Biden administration is overstepping its authority. Republicans agree that the program needs to be improved, but they say it should be done by Congress, not executive power.

For too long, those who give the most to our communities and our country have been given the runaround and forced to shoulder debts that should have been canceled, he said in a statement. The Biden administration is taking a critical step towards alleviating that burden for our public service workers.

The Biden administration has vowed to make permanent improvements to PSLF through a federal rulemaking process. Hearings for that process started this week, with the potential to bring big change to student aid programs.

The Education Department said it’s exploring a variety of changes, including possible partnerships with employers, to make it easier for public servants to apply for loan forgiveness.

Any changes are unlikely to come quickly, though – the rulemaking process can be slow and it sometimes takes years to put changes into effect.